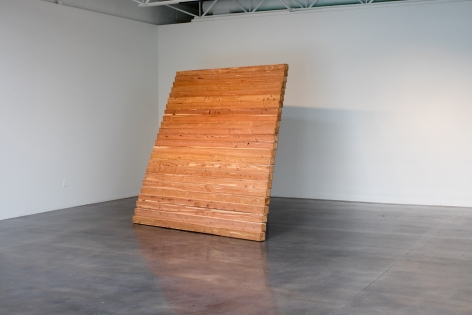 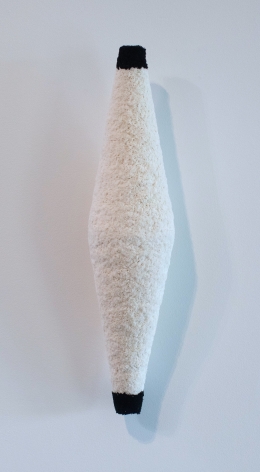 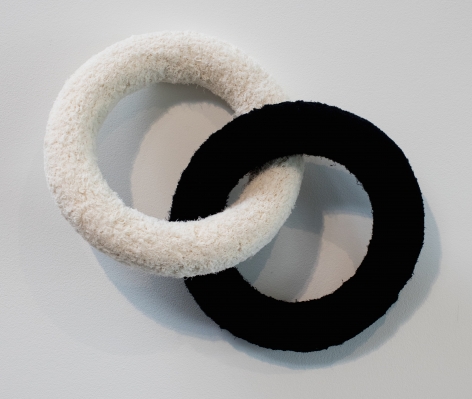 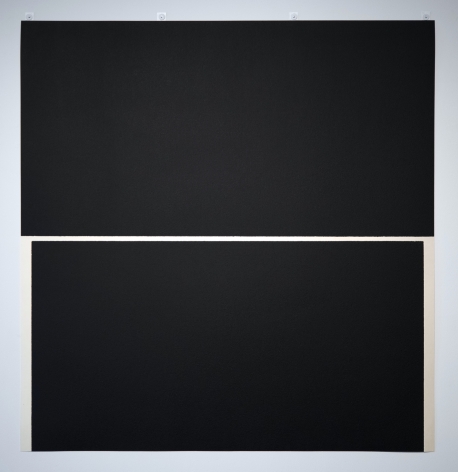 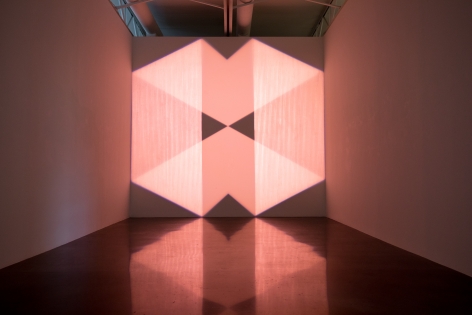 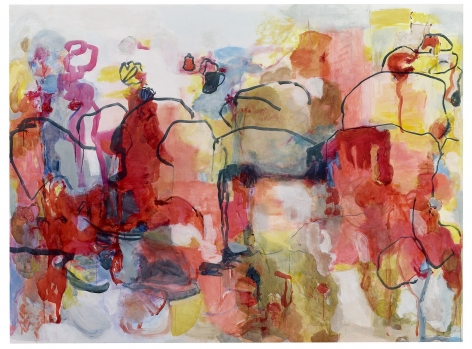 This exhibition is the second in a two part series addressing the theme of the monumental. Works included in this installment will focus on three-dimensional works while still featuring other disciplines.

Jonathan Cross’ two works included in Monumenal II are his largest works to date. His modular floor pieces will measure approximately 12” x 48” x 38” and is comprised of four units stacked in a manner which establishes a rhytmic pattern. The work is made of rough hewn red clay which is wood fired in his desert kiln outside of Joshua Tree, California.

Glatt continues to explore the idea of progression, sequence, and order through a sculptural application. These latest works considers patterns, whether that is through inverting, reversing, opposing, and comparing components.

STAIRS comes from Orr’s reoccurring interest in common elements of architecture taken out of context. By isolating a familiar architectural element, such as a set of stairs, and changing its scale and perspective, it transforms into a stand-alone sculpture.

Richard Serra, well known worldwide for his monumental metal sculptures has now garnered an equally impressive track record with his large scale prints. Typically he is pushing the medium to its limits, along with Gemini G.E.L. he developed a unique approach manipulating oil stick providing him with his desired texture, and conveying a sense of weight. The work included here is from a group of related one-color-etchings at Gemini G.E.L. in 2009.

Jay Shinn’s combination of wall painting and projected imagery allows his work to exist in a very large scale; his recent commision for Houston Intercontinental Airport measures 15’ x 150’. The site specific work he has created for Monumental II (12’ x 13’) continues his play of tension between flatness and illusion, rooted in his west coast sensibility and kinship to the light and space movement. The projected component of this installation cycles through 24 different interations of color patterns.